Every so often, the team and other science-crazy friends meets up around a glass (or two) of beer and cocktails to discuss an interesting research article around dog behaviour or cognition.

It gives us a moment to really take in the results of the latest scientific developments in our field, and read the more obscure articles we wouldnot necessarily have taken the time to read thoroughly otherwise. Last night, we read Meghan Herron et al’s 2009 article comparing the safety of confrontational vs. reward-based methods to address undesired behaviour. 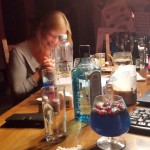 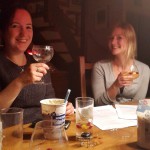 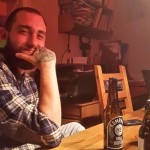 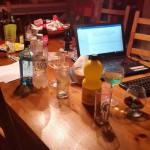 We won’t bore you with methodology, but there were, as with every article, some issues (acknowledged by the authors, kudos there) around sampling, etc. and the statistics were simplistic.