Dog behaviour and breed: summary of an important research paper

Written by Laure-Anne Viselé-Jonkman on 29 April 2022

An important study on dog behaviour and dog breeds appeared in Science today.

I summarise it for you below.

How much does a dog’s breed influence his/her behaviour, and are the stereotypes that we hold about the behaviour of certain breeds still justified?

How heritable a certain character trait is, was a crucial aspect of this study. Sociability to humans, for example, seemed to be quite heritable; whereas reactivity to sudden stimuli was not. Other traits with relatively high heritability scores were: 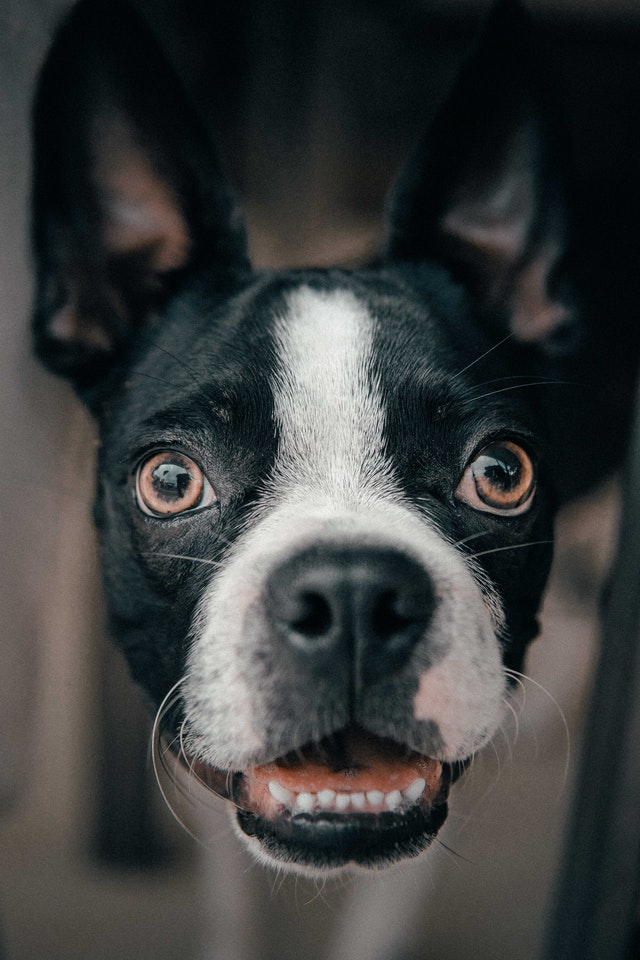 Traits that were tested:

When they looked at what did have an effect on behaviour, age scored the highest. Sex and size also showed little correlation with behaviour, as did breed (as we’ve seen above).

They also tried to establish links between official breed groups (e.g. sporting dogs), breed descriptions (from the American Kennel Club), and the original purpose of the breed (e.g. hunting) on ​​the one hand; and, on the other hand, behaviour reported in the questionnaire. They only found weak correlations.

Certain character traits are more heritable than others; most traits being only weakly heritable. Heritable traits could – in theory – be more present in a population of a certain breed, but this only happened with a minority of the traits that were looked at. Breeds that did have a higher (or lower) chance of certain behaviour often differed little from the average dog, so even where there were differences, these were small. For most traits, there was almost as much variation within a breed as there was between breeds.

Do not look to the role of the ancestors (e.g. hunting) too much when trying to predict a dog’s behaviour; and take the character descriptions found on breed clubs with a pinch of salt. Note also that, when a breed did have a higher (or lower) chance of displaying a certain behaviour, this poorly matched with the stereotypical behaviour for this breed.

In short: belonging to a breed may increase (or decrease) a dog’s chance of a certain character trait, but this only applies to the minority of traits that are seen as breed-typical today. Every dog is an individual who is influenced to a greater or lesser degree, by the interaction of genes and the environment.