Should we really be suing dog shelters?

The bite incident that started it all

On Sunday 31 July 2016, a 6-year old girl got viciously attacked by her neighbour’s dog in Amsterdam. The dog’s owner had recently adopted him from the local shelter, and had, against the shelter’s explicit safety instructions, asked the girl to come closer so that she could take a picture to show how well the dog could get on with children. This awful incident brought tragedy to that little girl’s life and became the rallying cry behind anti-pitbull advocates. It also brought havoc to the already fragile world of dog shelters.

Press articles about this incident have been re-surfacing again lately, bringing to light the civil procedure started by the victim’s parents against the dog shelter and accusing the dog shelter of having downplayed the bite risks during the adoption procedure.

Allow me to share my professional view on this sad situation as a behaviourist.

The articles that are doing the rounds are the moment imply that shelters deliberately hide the past of ‘fight dogs’.  Aside from how infuriatingly vague the ‘fight dog’ label is, it would be nigh on impossible to hide the past of a real fight dog considering the fact that he would be covered in tell-tale scars.

‘Real’ ex-fight dogs only rarely, in my experience, end up as family dogs. Failed fight dogs rarely end up with a second chance at life. They are, shockingly, much more likely to end up drowned in the river. In my 10+ years as a dog behaviourist, I have seen perhaps 2 dogs of whom I had sufficient grounds to suspect they may have come from organised dogfighting. Paradoxically, these dogs tend to display an excellent bite inhibition as they have to, even in the heat of post-fight, refrain from biting the grabbing hand of the ringmaster. 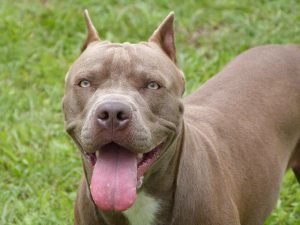 The shelters are sooner overflowing with look-alikes and crosses that got impulsively purchased from irresponsible ‘breeders’ by people who have no business having a dog in the first place and who either do not raise the dog at all, or frankly abuse him/her in their attempts of doing so. The so-called rucksack dogs: dogs who come with an additional set of safety and education instructions. In short, definitely no dogs for beginners, no matter how well-intentioned.

The radio interview that added more oil to the fire

An interview with an ex-shelter worker who got severely bitten seems to be the focus of many of the accusations against shelters. It makes for scary listening and a sad reality check. This lady got so much push-back (to put it mildly) from the shelter community that she asked to give this interview anonymously.

While working for a dog shelter (it is unclear which shelter, or in which capacity), she was systematically pressured into participating in neglectful practices. She received instructions, for example, to make a serious bite risk sound benign on dogs’ adoption profiles; even when the dog in question had been known to not only bite shelter staff severely but had also been returned to the shelter for documented severe bite incidents.

One such spin techniques was to use code-language: e.g. a dog who has torn another dog to pieces is presented as a dog who is ‘clumsy and easily over-excited’.

The ex-shelter worker also (validly) points out that training does not offer any guarantees, especially with a dog showing uninhibited aggression at the slightest provocation. She also – correctly – points out that a fightdog (let’s assume she means a dog with full-blown fight dog genetics and experience) cannot be reliably taught to be safe around other dogs. What is more, these dogs are also, depending on the intensity of arousal and hyperfocus, absolutely not reachable during an attack. So, to put it plainly, releasing these dogs into society is like putting a loaded gun in the hands of a toddler.

In short, she questions the sacro-saint notion that every dog can be rehabilitated with enough skill, love and patience.  I share her scepticism, especially given how little skill the average dog adopter can be expected to have. We can’t ask of the average adopter to turn into a skilled professional overnight.

Whilst this interview was enlightening and made valid points, one should remember that it concerned ONE shelter at ONE period in time. Jumping to the conclusion that every single Dutch dog shelter is guilty of criminal negligence goes too far. The quality of risk management and adoption communications varies widely from shelter to shelter (and even from worker to worker, in certain cases) but in my experience, dog shelters err on the side of caution and are extremely picky in their matching decisions. 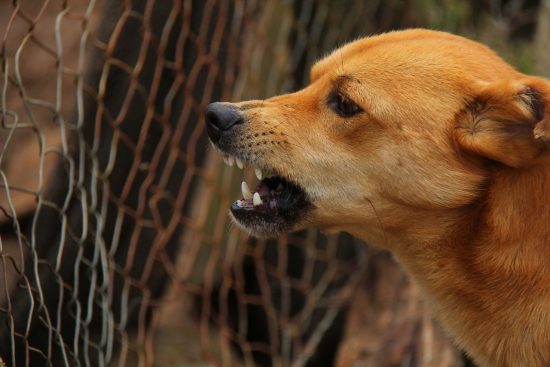 What IS nearly systematic is that dog shelters simply lack information about a dog’s bite history. It is then down to the individual shelter to perform tests and observations to try to ascertain the dog’s triggering situations and the extent of the problem. Unfortunately, many dog shelters come woefully short on the necessary testing skills, facilities or time. Besides, these tests do not offer any guarantees. These tests are still operating within the realm of probabilities and not certainties.

Shelters are caught between a rock and a hard place 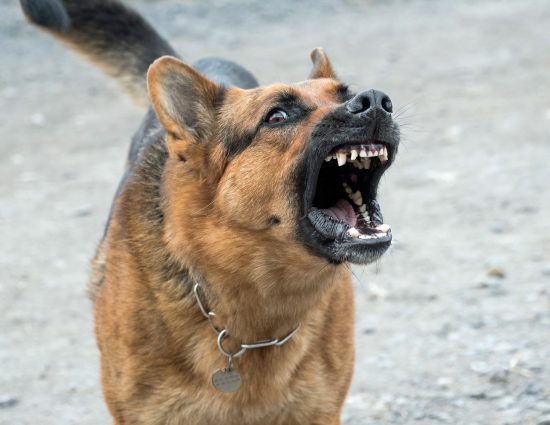 All reputable shelters I know choose for 1, and give the rare adopter they might consider to be a safe match for a high-risk dog exhaustive safety management instructions. And here comes yet another painful point for the shelters: the adopters invariably nod ‘yes’ to every recommendation, only to often then heartily ignore them as soon as they’re out the door…

Technically, what is the legal situation in case of a dog bite?

In the eyes of the law, the legal owner of the dog is the person responsible for any damage or injury caused by his dog; not the shelter, not the previous owner, not the breeder and not the importer.

The Amsterdam bite case went so:

From what had been reported in the press at the time, the shelter in question had given the adopter safety instructions and had been transparent about the bite risk.

Strict legal matters aside, the ethical situation is much more complex as all involved have the moral responsibility to reduce the risk of a bite incident, from breeder to adopter.

Should we really be adding to the pain of dog shelters?

I can think of few professions that are harder than working in a dog shelter: 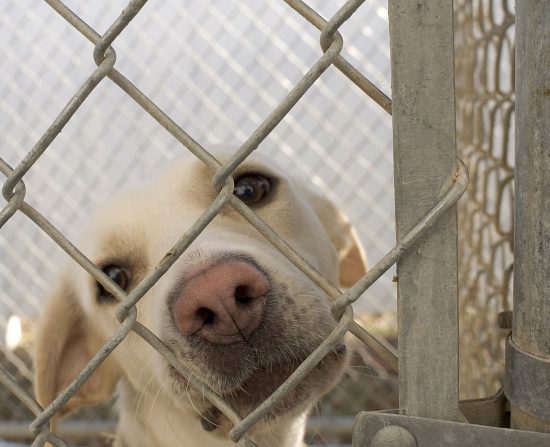 Are we, as a society, now also going to add suing to that list of shelter woes?

We should pursue documented cases of deliberate misinformation and criminal neglect but what we should not do is assume every shelter is guilty.

Should I not get a dog from a shelter?

If you are aware that it might be a project dog (it is not certain, but it is a distinct possibility) who might need extra time and extra management, then absolutely do get a dog from a shelter. Do be extremely critical during the matching process and walk away if you get even a whiff of “the pink glasses”. Do not be scared of asking hard and critical question. The shelter will be really happy to know that you are not just nodding ‘yes’.